Honestly, I’m just an inspired woman whose interests are simultaneously quirky, quaint, and hedonistic. I’ve been described by others as “plush,” “indulgent,” “kind-hearted,” and “far sweeter than anticipated,” so don’t let my edgy exterior and penchant for the taboo put you off. You can tell I’m a tough girl with a soft side, and you’re here because you know as well as I do that those two traits are just different sides of the same coin. If you’re truly interested and take the time to dig deeper, you’ll be rewarded to know a truly soft woman who only wants to experience as much as she possibly can.

What I truly value is authentic connection alongside inspired discourse with plenty of room for spontaneity and laughter. Gregarious, kind, and just slightly mysterious, I’ve got what Genesis referred to as an “invisible touch;” I want to make the space for you to let me in.

Life’s twists and turns, along with my educational pursuits, lead me from Cleveland to Dallas to Phoenix and then finally to settle in Chicago. Expanded world views aside, my journey was really one that led me exactly where I was supposed to end up in the first place. Chicago is the home I never knew I wanted or needed. I’m invigorated, subdued, and excited by Chicago all at once. I want to stir those same feelings in you whether we’re playing together for the first time or having dinner together for the twentieth. Chicago is where my journey into companionship began in 2011, and I wouldn’t change the path I chose for anything in the world.

I’m an extroverted introvert, lover of puns and laughter, and an erotic adventure enthusiast. I’m a high/low hedonist, and love to imbibe champagne alongside fried chicken. Reposado tequilas, scotches aged in sherry barrels, bourbons aged in port barrels, rye whiskey blended with oolong tea, toffee, Dark Matter coffee, and West Coast oysters are just a few of my favorite indulgences. I spent over 15 years in the hospitality industry, and I’ve done it all from washing dishes to managing beverage programs and even winning national cocktail competitions. Having an introductory Sommelier certification helps make me one of the best hosts you’ll ever encounter; I’ll always be able to pair your drinks perfectly with your dinner.

Black Ash Consulting is my brainchild and I’ve rekindled my love affair with electronic music by learning to produce drum & bass. I’ve recently delved back into film photography, too. I’m an entrepreneur and artist at heart. My work and art not only keep me busy, but are immensely fulfilling and gratifying.

People fascinate me endlessly, and there’s little that flatters or excites me more than someone feeling comfortable enough to trust me with parts of themselves they don’t share with others. I want to know who you really are, not just the facade you present from day to day. Show me the person behind the wall; that interior that peeks through the cracks in your facade. The part of you that gets seen only by those you allow to get close enough to look.

Share your desires. Explore with me. Let’s rediscover ourselves together. 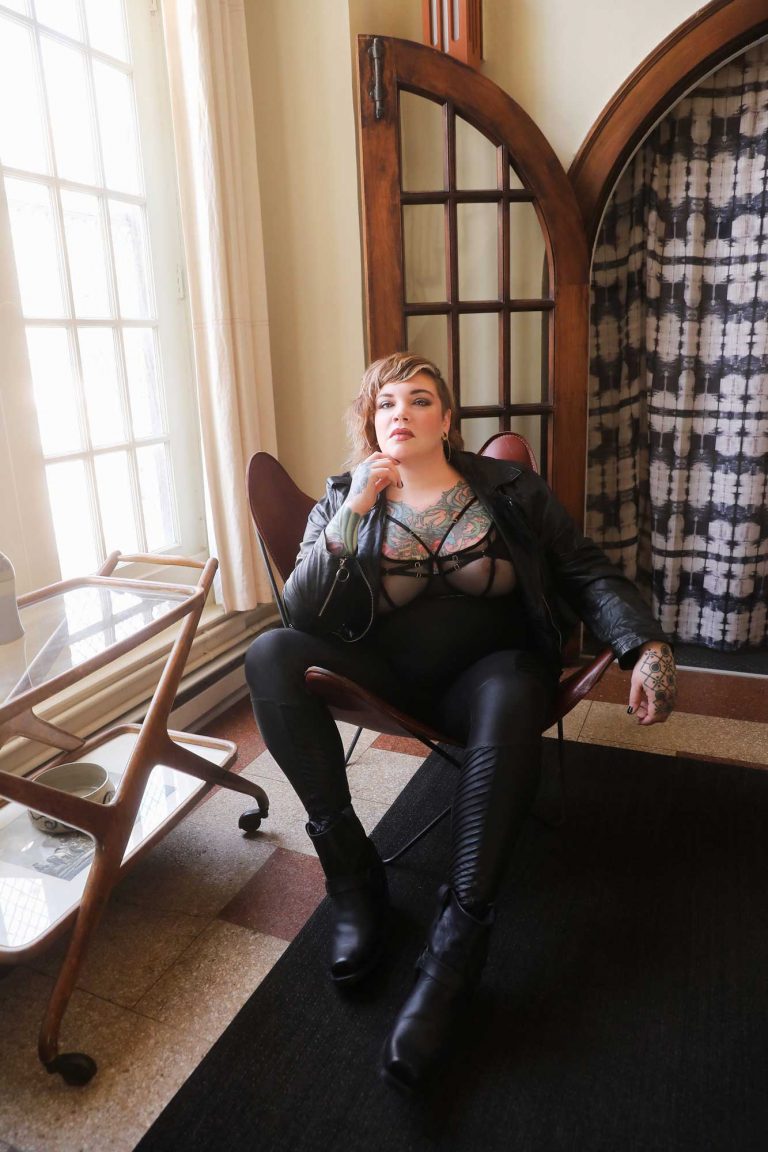 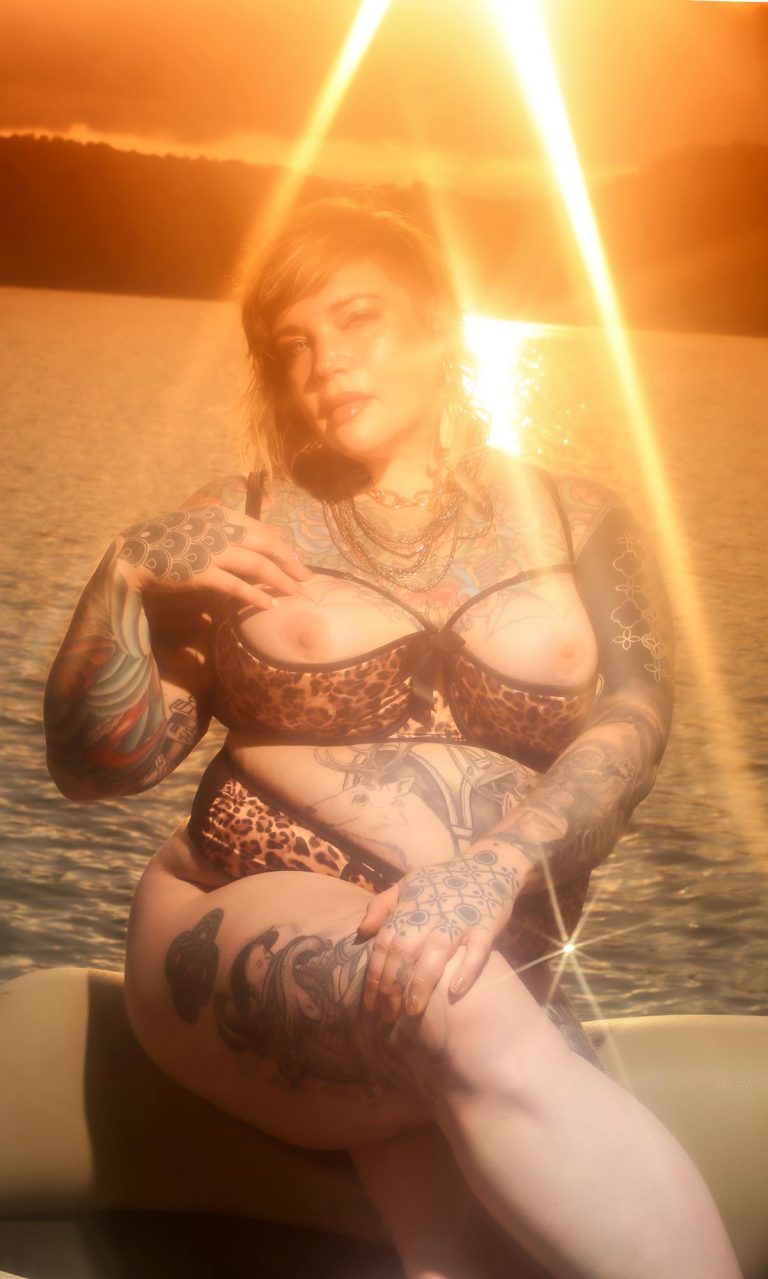 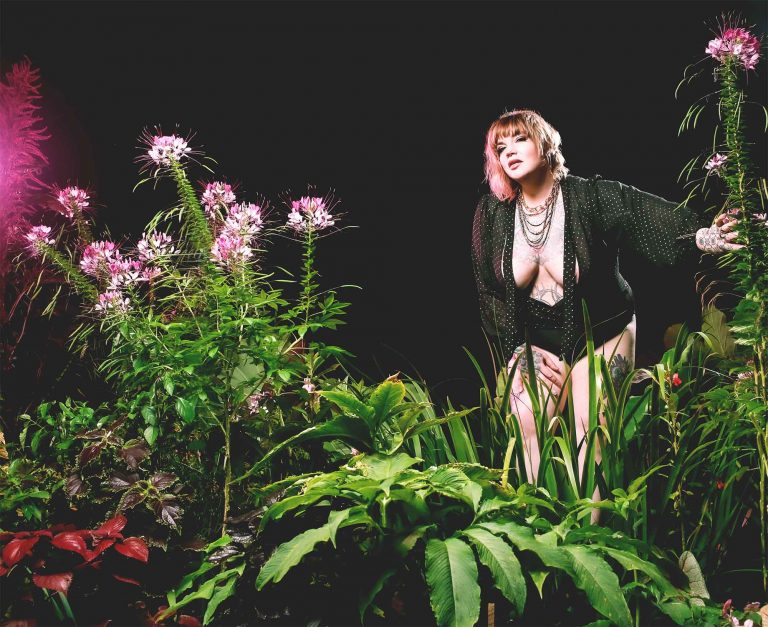